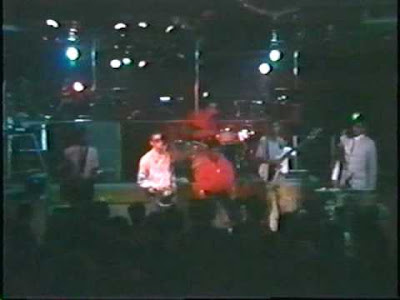 Madness Give Away New Track 'Death Of A Rudeboy' For Free 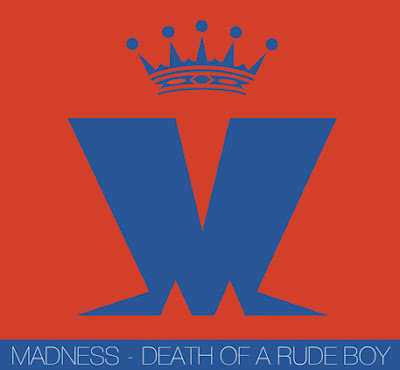 Following their triumphant performance during the closing cermonies of the London Olympics last night, Madness have just released the first single from their hotly anticipated new album "Circus Freaks" which is due out sometime in 2013.  The song, "Death Of A Rude Boy" is available as a free download  (click here). The single's also been remixed by Andrew Weatherall, which you can download from iTunes.

Unlike the upbeat and decidedly English pop of their last album "The Liberty of Norton Folgate," the new single has a rather sinister sounding reggae skank to it, along with a strong hint of The Specials 'Ghost Town' in the eerie organ melody that carries the song.

While there's no release date for the album yet, the band are setting out on a UK tour to support it later this year.

Posted by Marco On The Bass at 3:41 PM No comments: 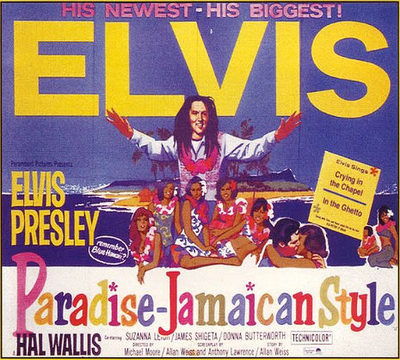 The always excellent Dangerous Minds has posted a great re-mix of some of Elvis Presley's best known songs done in a rocksteady and reggae style. The mix is very reminiscient of The Drastics "MJ A Rocker," a brilliant mix of Michael Jackson's original vocals dropped in on top of spot-on skinhead reggae covers of his best known song.  Similarly, Presley's original vocals are dropped on top of some very nice reggae and rocksteady backing tracks.

Tracklist
Return To Sender
In The Ghetto
Blue Moon
Fever
It’s Now Or Never
Baby I Don’t Care
Suspicious Minds
I’ll Remember You
Are You Lonesome Tonight?
Crying In The Chapel
Posted by Marco On The Bass at 5:04 PM 5 comments: 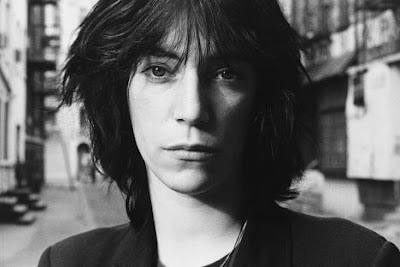 Posted by Marco On The Bass at 2:55 PM No comments: