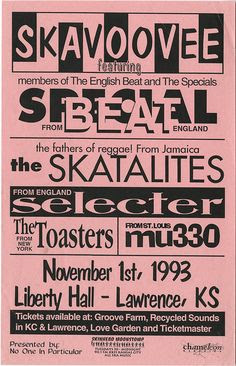 I’m writing an oral history about the birth of American ska and reggae called Ska Boom: An Oral History About The Birth of American Ska & Reggae that will be published by DiWulf Publishing later this year or in early 2020. I've created this podcast to document the book writing process and in this podcast I’m telling the story of the 1993 Skavoovee tour of the U.S. featuring the Skatalites, Special Beat, the Selecter and the Toasters which had much to do with expanding the popularity of ska across the U.S. The podcast includes interviews with vocalist Coolie Ranx of the Toasters/Pilfers, Randy "Now" Ellis of City Gardens fame, who was the Skavoovie tour manager and Special Beat keyboardist Sean Flowerdew. 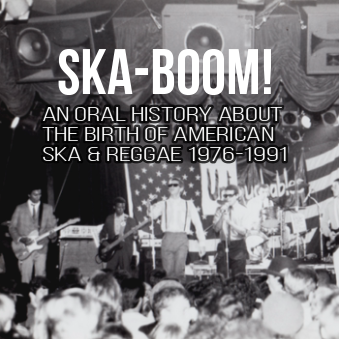