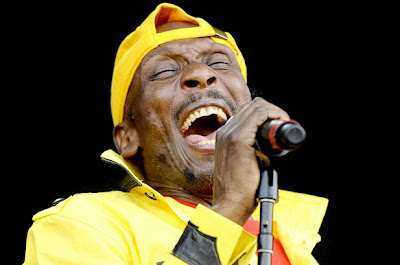 Posted by Marco On The Bass at 9:37 PM No comments:

Marco On The Bass Back On Line! 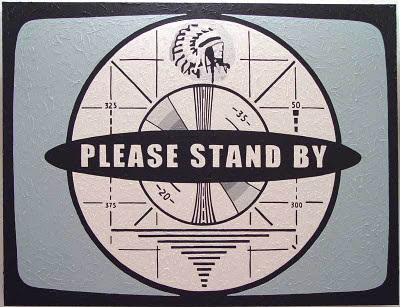 Greetings to all Marco On The Bass blog readers. Apologies that I have been quiet for a few weeks. Life has been a bit hectic of late, but I have lots of ska and reggae goodness to share so stay tuned as more posts will be on line this week!

Thanks for your patience!
Posted by Marco On The Bass at 7:50 PM No comments: 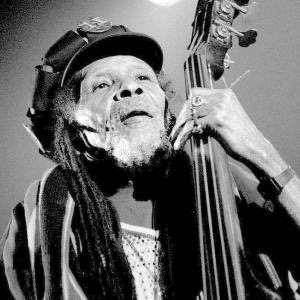 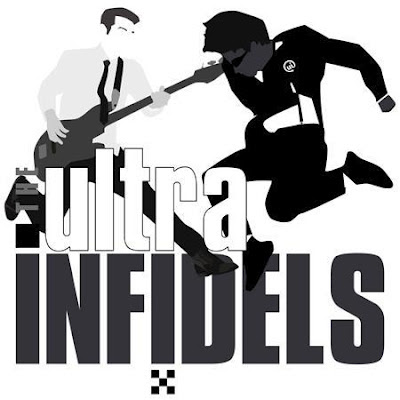