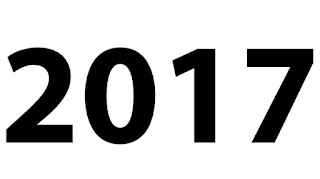 Posted by Marco On The Bass at 7:57 PM No comments: 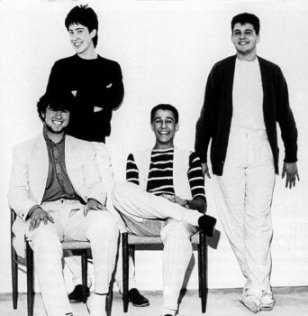 The untimely passing of George Michael reminded me that the pop superstar actively pursued a career as a ska musician before going on to find success in Wham and later as a solo artist.

According to a George Michael fan web site, the band played local gigs close to where they lived and spent a lot of time hawking their demo tape around the A&R departments of London-based record companies.  Rumor has it that a copy even made its way to The Beat who were running their own Go Feet label in Birmingham.

As it turns out, George's failed career in ska may have been a blessing in disguise. John Mostyn, who was managing The Beat and running their Go-Feet label at the time, shared that he was reminded that he has rejected The Executive when he read a Wham biography:


From an inside the industry position I watched George's career closely in the eighties and always quietly wished that I could manage him. I never felt that his management had the empathy that he needed. It was only a few years ago on reading the 'Wham' biography that I found that he and Andrew were massive 'Beat' fans and had sent a demo of ska tunes that they'd made whilst still at college to the Beat's label 'Go-Feet'. The biography went on to say that it was on receipt of a rejection letter from Go-Feet i.e. me! that George and Andrew decided they should write in a more 'pop' style and set about writing 'Young Guns' and 'Club Tropicana'. George admitted that they didn't write great ska tunes so I couldn't feel too bad when I found out but I always wished they'd have sent 'Young Guns' and 'Club Tropicana' too. Might have been a different story. Very sad to loose such a talented writer far too young.

I connected with my fellow ska blogger Tone & Wave who specializes in rare, odd and hard to find ska music to see if he had any leads on the elusive demo tape.  According to Tone & Wave:

Despite the fact that The Executive may not be very good, hearing their long lost demo tape remains a goal of mine.  If you've heard it or might be one of the very few people who have a copy, please let me know.
Posted by Marco On The Bass at 5:08 PM 1 comment: