The Specials Release Re-Arranged Version of "Why?" On YouTube 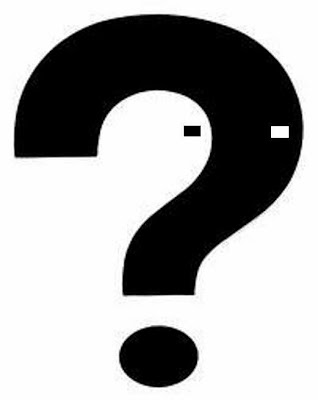 The Specials have released a re-arranged version of the song "Why?" on their YouTube feed.  The song, originally written by guitarist Lynval Golding about being beaten with lead pipes by three skinheads during a radically motivated attack in 1980.  The original version of the song was released in 1981 as the B-side of the Ghost Town EP.

The 2014 version has been updated with new lyrics and a dubbed out arrangement courtesy of band drummer John Bradbury. The song was released on YouTube on Friday, April 4th which also happened to be the anniversary of the day that the Reverend Martin Luther King was assassinated in Memphis in 1968.