Pauline Black, Neol Davies and Charley 'H' Bembridge performed an acoustic set of songs by The Selecter in Coventry as part of 'The Stand up to Hatred' walk that took place around the city center on Saturday January 24 as part of a weekend of events to mark the national Holocaust Memorial Day commemorations which this year are being held in Coventry. 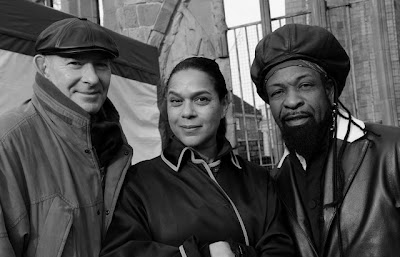 Holocaust Memorial Day (HMD) is commemorated on January 27th each year. The date marks the anniversary of the liberation of the Nazi concentration camp Auschwitz-Birkenau where 1.6 million men, women and children (including 1.2 million Jews) were killed. Coventry will host the National Commemoration on Sunday January 25th, an event which will see local people attend side by side with national leaders and survivors of genocide and conflict as well as international survivors of Nazi persecution. 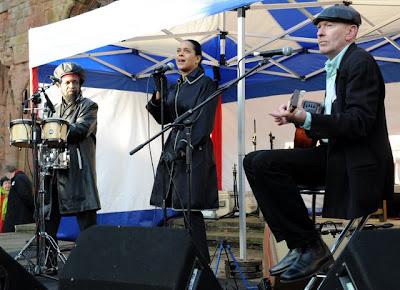 According to photographer John Cole who attended and shared pictures from the event, the band performed 'Missing Words' and 'Redemption Song' by Bob Marley. Also in attendance were Lynval Golding of The Specials, noted 2-Tone producer Roger Lomas and Coventry music journalist and 2-Tone historian Pete Chambers.

Below are a series of pictures from the event: 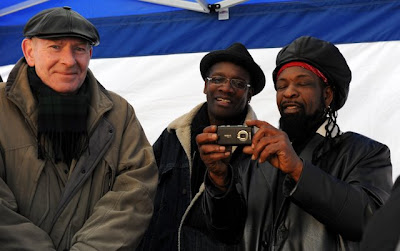 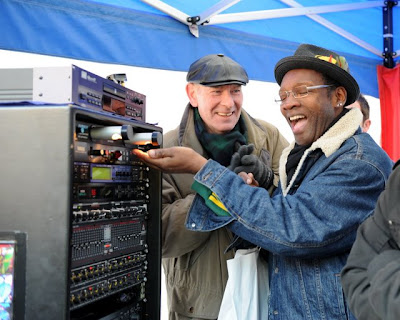 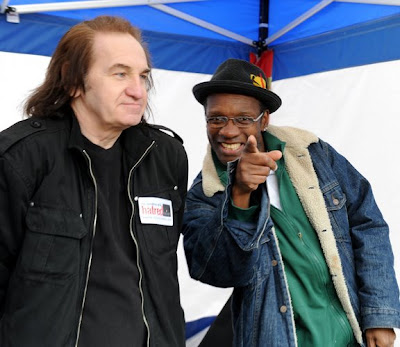 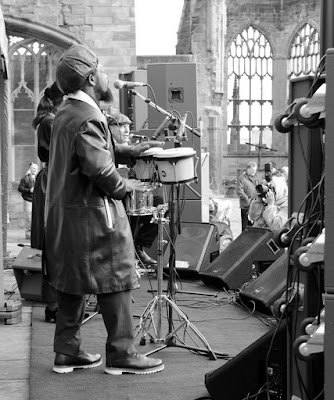 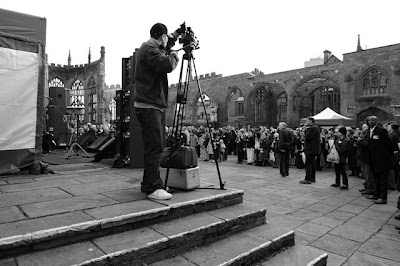 Can't believe I missed this!