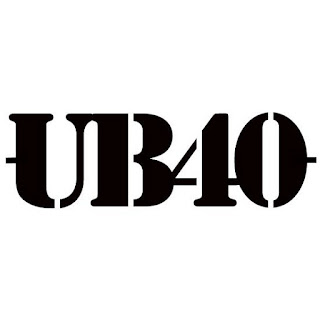 UB40 have posted another preview track from their forthcoming country-influenced reggae album "Getting Over The Storm."

The album, which has taken much longer to record than either the band or their fan base have expected will finally be released on August 5th. The band was slated to kick off a UK tour in mid-June, but postponed the shows to September in order to focus in finishing the album.

The band released another thirty second snippet of the title track from the album on Soundcloud earlier this week.  The song, which is an original written by band saxophonist Brian Travers, has generated a variety of comments on the band's Facebook page .  While most fans like the mix of reggae and country the band is exploring on their new album, a few have expressed some reservations about the track which features a mix of reggae bass and drums with steel guitar.

Have a listen to the track below and decide for yourself. As for me, I give them credit from trying something new and unique.