Dave Wakeling of The English Beat Records Two Songs For An Episode Of Scooby Doo!! 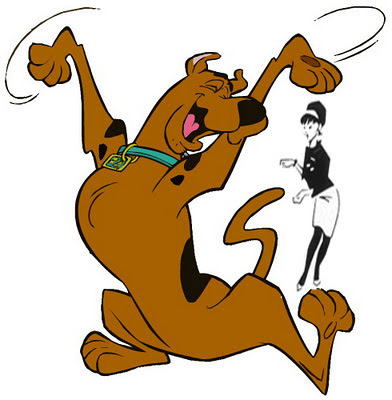 In case you missed this rather amazing bit of 2-Tone-related ska news from earlier this month, Dave Wakeling of The English Beat has revealed that he and his California-based band have just finished recording two songs that will be used in an upcoming episode of Scooby Doo!

According to an interview Wakeling conducted with the San Francisco Examiner, the tunes, will feature in a ghoulish battle-of-the-bands episode pitting a zombie ska band versus recurring Scooby Doo musical combo the Hex Girls. “This was my first opportunity to do anything for television as a gun for hire, and I actually managed to record and mix two songs in 12 hours. It was like running at double speed with no brakes, but it was exciting, and Warner Bros. really loved them. So the zombies have a song called ‘You’re Dead Right, Mate,’ and the Hex Girls have one called ‘We’re the Good Bad Girls,’ which has a definite Ramones-Runaways vibe to it,” says Wakeling. “But frankly, I’m really happy I did it, because I’ve always loved ‘Scooby-Doo."

Check out a picture of Wakeling in the studio taken during the Scooby Doo recording session: 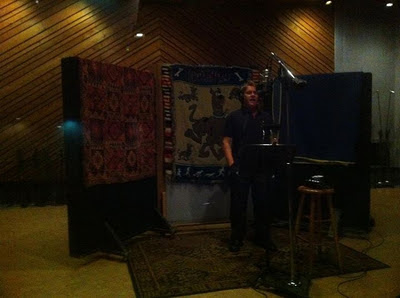 In other Wakeling/English Beat news, the band are readying a re-release of their entire back catalog.  The General Public back catalog is also slated for a re-release.  This begs the eternal question -- will Wakeling and Ranking Roger follow in the steps of The Specials and join forces one again for a reunion?  Only time will tell.

In the meantime keep you eyes open for that ska themed episode of Scooby Doo!
Posted by Marco On The Bass at 8:36 PM

And did you mention that there was a version of The (English) Beat's 'Click, Click' in the fourth Shrek movie?