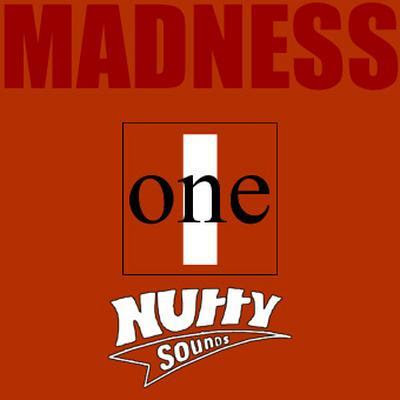 I love Madness. Always have and always will. Between their "Nutty" sound and look, humor and one of the best live shows I ever saw in the early 80's they personified what a band was to me. Even more impressive is that they have remained virtually intact and continue to make new music. We almost had a chance to open for them during their Dangermen phase a few years ago.

In November '82, they released their 4th studio album, "The Rise & Fall". The album was well received in the UK, but didn't get an American release. Instead, many of the albums songs were included on the US compilation Madness, including "Our House", which was their most internationally successful single to date. "Our House" reached number 5 in the UK music charts and number 7 in the US charts. Many reviewers compared the The Rise & Fall to The Kinks' Village Green Preservation Society, and it is at times retrospectively considered a concept album.

In 1983, their single "Wings of a Dove" peaked at number 2 in the UK charts, followed by "The Sun & The Rain" (no.5, nov 83). Their following album, Keep Moving, peaked at number 6 in the UK album charts, and two singles from that album reached the top 20 in the UK music charts. The album also included backing vocals by Dave Wakeling and Ranking Roger who had just left The Beat to form General Public.

Here is the first volume of four rareties and its a true cornucopia of extended 12" versions and demos of songs from the middle period of Madness albums (The Rise & The Fall, Keep Moving and Mad Not Mad) when they were moving away from ska and incorporating more pop, soul, rock sounds. I've always loved the "Keep Moving" album that followed their U.S. success with "Our House".

Madness Rareties Volume 1
(Here is the password for download: geantvener)
Posted by Marco On The Bass at 6:22 PM