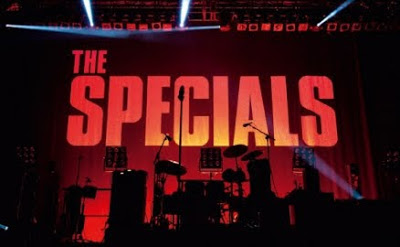 To mark The Specials May 2013 UK tour, Fred Perry Subculture are giving away one pair of tickets to a gig of the winner's choice (see below for available dates and venues).

The full list of UK dates announced for May 2013 is as follows:

Click this link to enter the competition, which runs through April, 5, 2013