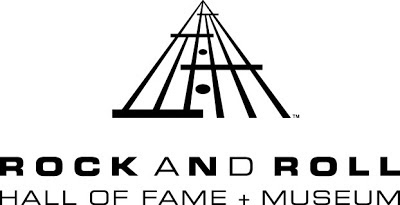 In a sign that the rock powers that be are more hip than we thought, The Rock And Roll Hall Of Fame announced that it has unveiled a new spotlight exhibit focused on the history of 2-Tone featuring handwritten lyrics, photographs, singles, instruments, apparel items and more from numerous bands on the legendary label.

Read a post from Rock Hall curator Meredith Rutledge-Borger, who traveled to the UK to collect and research for the exhibit including quotes from interviews conducted with Jerry Dammers and Roddy Byers.

Highlights from the 2-Tone exhibit curated by Rutledge-Borger include:

Dave Wakeling of The Beat's 1980 Jay Dee Six Custom Guitar
Singer, songwriter and guitarist Dave Wakeling played this guitar onstage and in the studio between 1980 and 2006 with the Beat, his follow-up group, General Public, and as a solo artist. 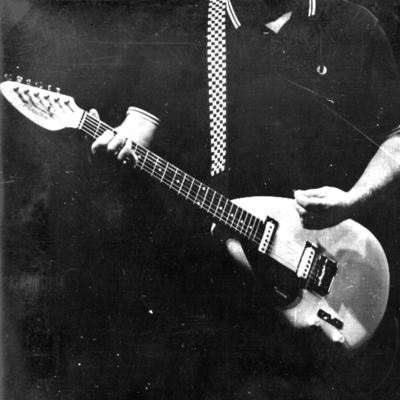 Madness "One Step Beyond" Master Tape Box, 1979
One Step Beyond was Madness’ first album. It reached Number Two and stayed in the U.K. charts for more than a year.

The Beat's “Tears of a Clown” 45 single, 1979
The English Beat’s version of this Smokey Robinson and the Miracles 1970 hit reached Number Six on the U.K. chart. 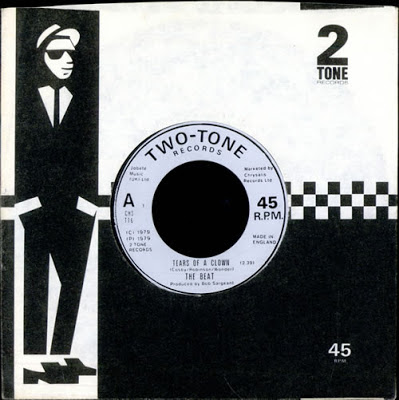 The Specials “Ghost Town” 45 single, 1981
“Ghost Town” is the Specials’ final recording. It’s an eerie, world-weary document of the final days of the band, the disintegration of the 2-Tone scene and encapsulated the mood of the U.K. in the summer of 1981. 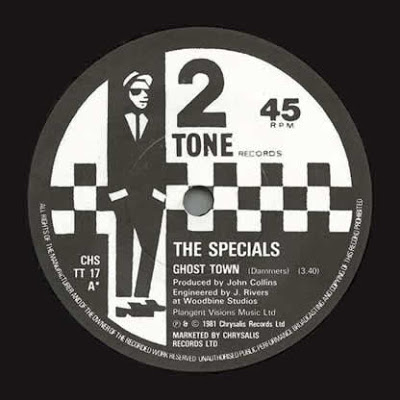 For more information on this exhibit, visit rockhall.com/exhibits.