An interview with Roddy Radiation of The Specials 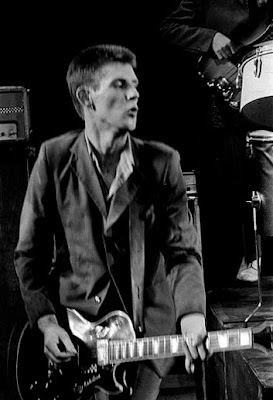 this was a great read.thanks for posting mate.did you get a recording of the recent 2-tone bbc2 radio show?the bbc wouldnt let me listen to it in spain on i-player!
cheers
some stuff you might like
www.mondo-de-muebles.blogspot.com