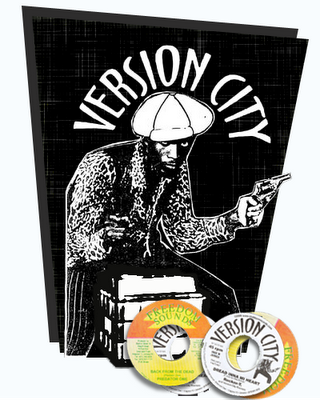 King Django is bringing his traveling Version City party back to Harlem here in Manhattan this Saturday, March 12, 2011 after a long residency in Brooklyn at The Knitting Factory and stops in Connecticut.  This is a nice development as this show and regular ska shows booked by the Brooklyn Rocksteady crew (the folks who bring us shows at The Lake in Bushwick) at Otto's Shrunken Head in the East Village are finally bringing ska and reggae back to Manhattan on a more regular basis.

The Version City party--which is FREE--is taking place from 6:00 pm to 11:00 pm at Shrine World Music Venue in Harlem with a kicking line-up of some of the best NYC ska bands currently performing. Hope to see a few of you there!

Here are the show details:

Here is the line-up

Check out videos of the band below: