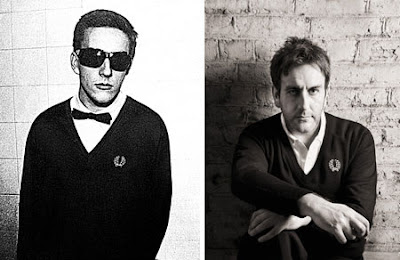 As members of The Specials debate if they are re-forming or not, an invite-only gig billed as Terry Hall and Friends took place on June 25th at London's 100 Club. The show was part of the ongoing promotions that Fred Perry does as part of the company's Subculture events (tickets for these events are generally only available via a competition on the Fred Perry Subculture site.)

According to a review of the show posted on Electric Roulette , a band including Ben Gordon of the Dead 60s and Lynval Golding of The Specials backed Terry who performed songs from his entire catalogue including The Colourfield's Thinking Of You, The Lightning Seeds' Sense, The Fun Boy Three's Tunnel Of Love and Our Lips Are Sealed and a good bit of The Specials' back catalogue, headed up by A Message To You Rudy, Gangsters, Do Nothing and Friday Night, Saturday Morning.
Here is very rough video with great sound recorded from a mobile phone that captured Terry performing Gangsters live.
In conjunction with the event, a limited edition (only 500 will be made) Terry Hall signature Fred Perry V-Neck sweater will be made available beginning in September. More info here. 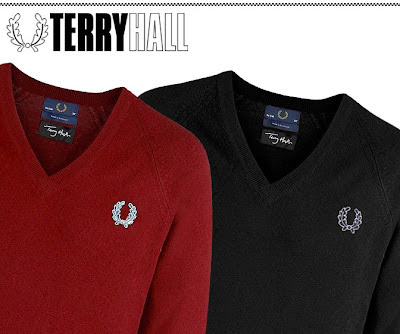