Introducing 100 dBs: The Slackers Tour DJ Embarks On A Tour Of His Own 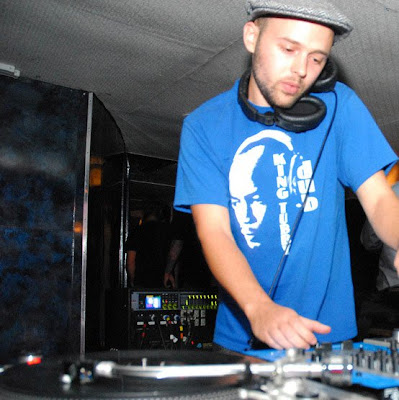 I've noticed that more and more touring ska and reggae bands are bringing a DJ along with them to set the mood before and after their shows. Given the historical importance of the DJ (or Selector in Jamaican slang) in the growth and development of ska and reggae, I think it makes perfect sense. The bigger the band, the more likely the DJ may be someone worth giving your attention to. When I saw The Specials in New York City earlier this year, I made sure to get to the venue early so I could take in a DJ set by Terry Hall's son Felix Hall and his partner Trevor Evans. The role of the DJ as a touring artist seems to be more of a Hip Hop-and Dance music-based phenomena, but ska and reggae DJ's are beginning to branch out and perform live as well.
Case in point is American ska band The Slackers. If you have seen the band perform live recently, then there is a good chance you've heard their tour DJ 100 dBs do his thing. Though still relatively young, he has quickly established himself as a live DJ, mixer and studio producer. Taking inspiration from iconic reggae producer Lee Perry, 100 dBs saved up to buy a primitive four-track recorder and began crafting dub remixes. Soon he was creating more modern compositions and became interested in the art of DJing. From there he became an in demand producer branching out in to hip-hop. However, based on the mixes available for download on his Web page, its clear that reggae and ska remain his true love.
With The Slackers leaving on a tour of South America this month, 100 dBs is hitting the road on his own with some help from up-and-coming ska and reggae DJ Grace Of Spades. Still only 21 years old, Grace has also quickly become a staple on the New York music scene, holding DJ residences at several New York clubs. The daughter of Jahn Xavier, bassist of the legendary New York punk band Richard Hell & The Voidoids, she comes from a strong musical tradition, but is also well steeped in reggae and ska. Its refreshing to see a young woman drawn into the world of ska and reggae DJing and Grace of Spades has an opportunity to make a name for herself. 100 dBs and Grace of Spades will be spinning back to back every night on the tour. 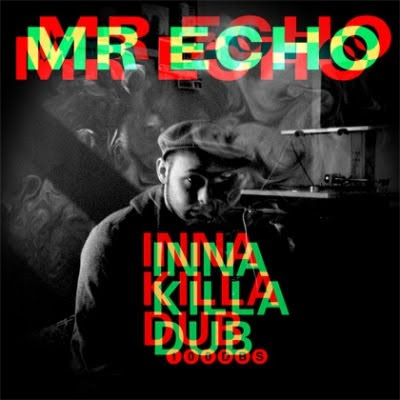 Here is a download link to Mr. Echo Inna Killa Dub, which was lovingly created by 100 dBs using two turntables and an echo chamber. It is one of the many free mixes he has posted for download on his Web site. This should give you a sense of what you can expect to hear if you head out to see him on tour.
Tour dates below:

me and my boyfriend saw him at the booze cruise.. it was so nice to hear someone mix reggae like that