A Message To You Rudy!: Lynval Golding Of The Specials Shares A Video Update 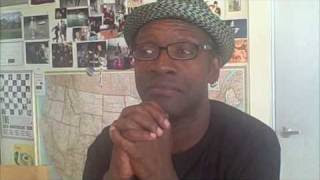 Lynval Golding of The Specials has posted one of his periodic video messages for fans of the band.  He quickly touches on Neville Staple's absence on the upcoming U.S. tour, compliments band keyboardist Nik Torp (who played on Adele's song Skyfall) and hints about something special being unveiled during the upcoming tours.  What or who could it be?

P.S.: Who knew Lynval was a Chelsea fan?